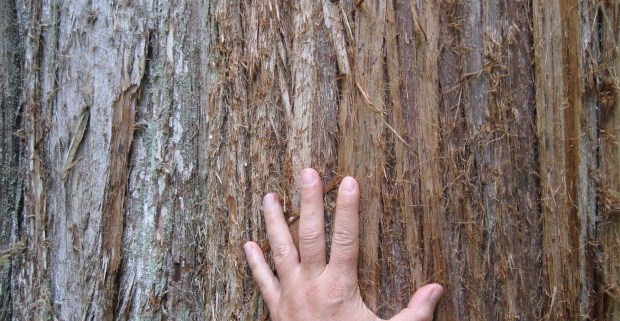 Who is Social?  Dialogues in a more-than-human world.

This DESIS initiative researches how social innovation can encompass more than humans. “Who is Social?” is rooted in the understanding that survival on this living, breathing planet is contingent on embracing our relationship with the entirety of the living and non-living world.

‘Who is Social’ brings people into conversation with sentient and non-sentient beings. Animist theory suggests that this conversation is not verbal; it is an embodied communication, situated in haptic, intuitive, sensuous physical space 1. Dialogues in a more-than-human world build capacities for multi-modal, embodied understandings.

Over recent centuries in contemporary Western society, the relationship between humans and the more-than-human world has ruptured 2; this has fostered the growth of belief systems that permit damage to ecosystems that formerly sustained a diversity of life forms.

‘Who is Social’ seeks to re-engage people with natural world; what does social innovation look like if we engage with the entirety of the ecosphere?