The 2018/19 academic year was busy for the DESIS Lab at Emily Carr. This year also saw the creation of the DESIS Radical Sustainability Award. This award honours a student project that best demonstrates how design can “activate, sustain, and orient processes of social change toward sustainability” (Jégou & Manzini 2008). 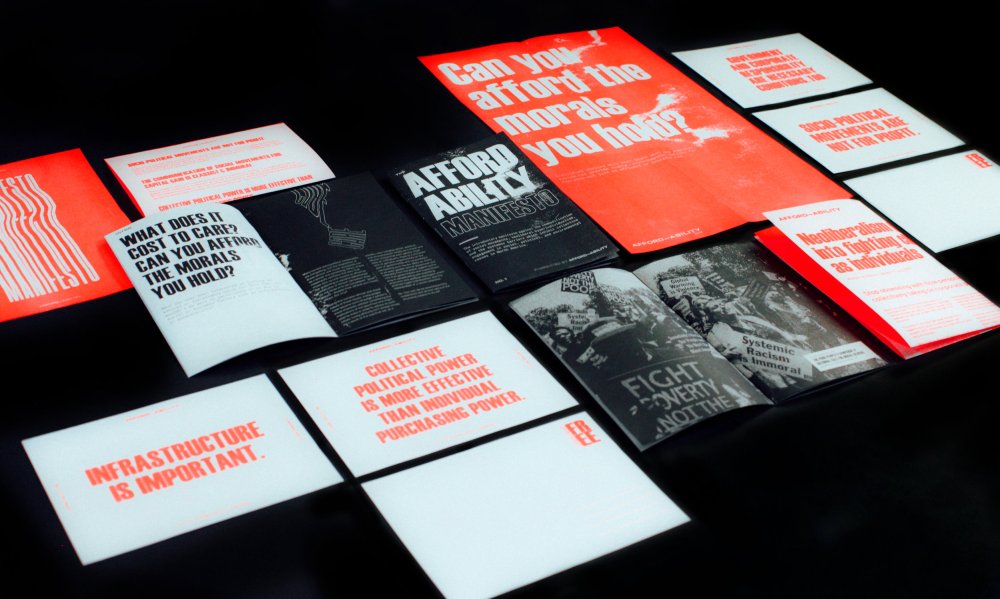 This year’s winner is Kelsey McDonald and her project Afford–ability. In her own words: “Afford-ability is a campaign that is designed to inspire, educate, inform, and activate Vancouverites and other North American’s to come together against the commodification of social movements for capital gain and the unfair judgment of those who have effectively been “priced-out” of sustainable and ethical living due to systemic barriers.” 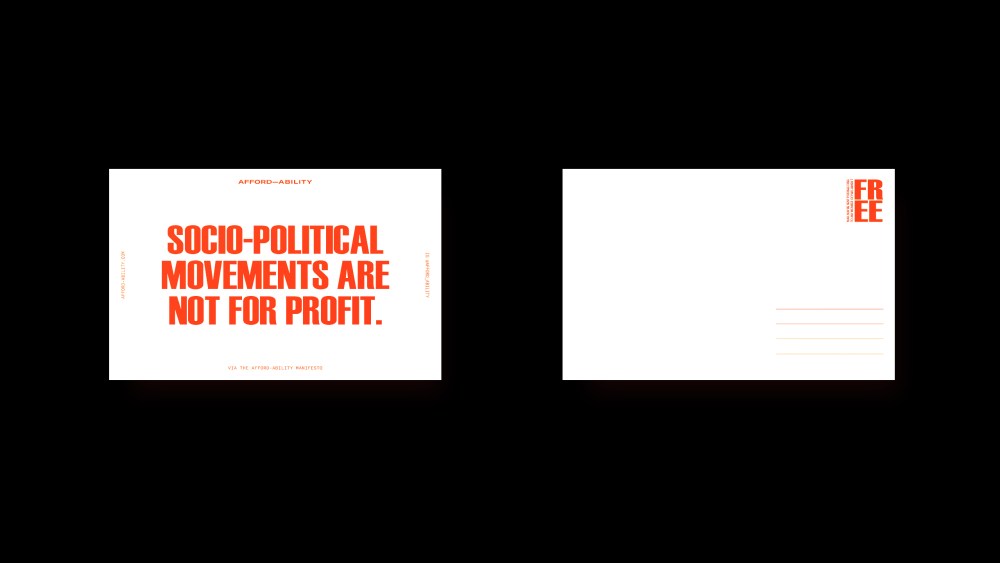 Kelsey’s project is a great example of how designers are tackling engrained social behaviours and attitudes, while also looking at the structures within a society that supports their continuity.

“Many current social movements are compelling, but the imposition of ethical and moral standards can be classist and polarizing. Often, these movements can reinforce the idea that those who cannot access or afford to live according to socially-determined sustainable behaviors do not deserve to be considered “good” people—despite their ethical and moral values. But why?” Afford-ability poses the question“how can we be environmentally sustainable and ethical without the economic means to do so?”