Student Directed: SOCIAL INNOVATION HAPPENS FROM THE BOTTOM UP. THE EMILY CARR DESIS LAB EXEMPLIFIES “BOTTOM UP” WITH STUDENT DIRECTED, A SERIES OF RESEARCH WORKSHOPS THAT ARE DEVELOPED AND HOSTED BY STUDENTS.

Guest facilitators: Frédérik Lesage (Assistant Professor in the Faculty of Communication at SFU) and Christian Molgat (Producer at Radio Canada)

“Stories have been used to dispossess and to malign, but stories can also be used to empower and to humanize.” – Chimamanda Ngozi Adichie

In an age of global media monopolies, social media, algorithm curated news, confirmation bias, media echo chambers, distraction, and post-truth, Unfinished Stories is a workshop designed to challenge our understanding of what being informed means. Through the active participation in the creation, and recreation of the stories we tell, imagine, and discard, participants were invited to examine how issues of tone, perspective, and medium can influence our understanding of a story and the information it contains.

Hélène Day Fraser acted as a roving illustrator, live doodling the physical environment as well as responding visually to the conversations and stories told in the room. The illustrations added an additional layer of possibility to how these stories were being told.

We gathered the work produced in the workshop and together with graphic designer Derek Bruce Durand edited the content to emphasize the unfinished quality of the stories. In some, there is an illustration to serve and reveal a lack of empathy in the chosen narrative. For others, fictitious tales that rely on easy stereotypes are decontextualized, leaving the reader to fill in the gaps of their own prejudices. 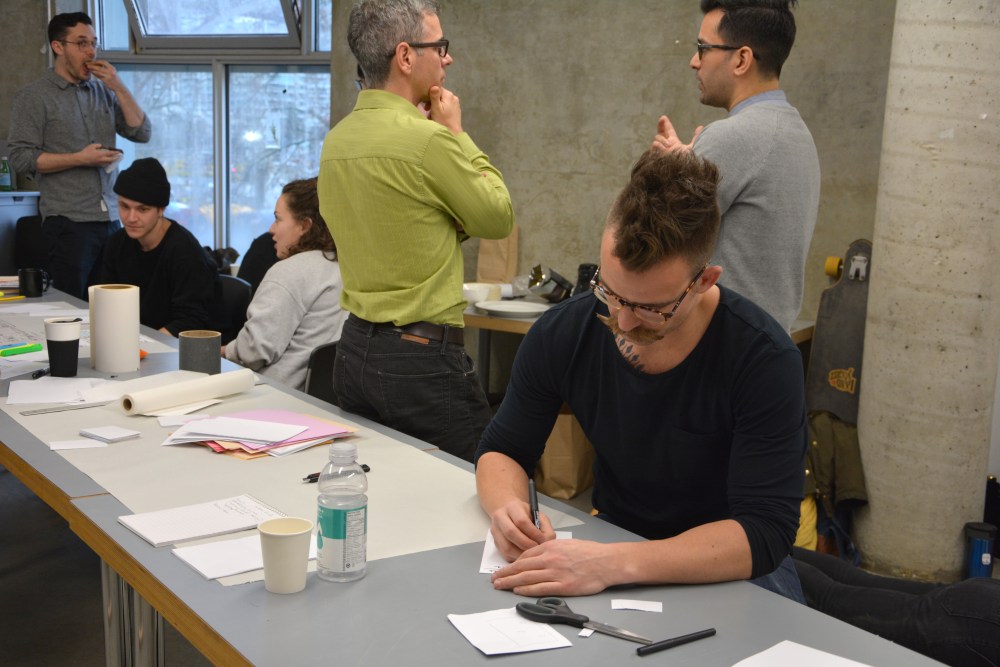 A final publication of the work was created to reflect a simple belief – that all stories are left unfinished and it is up to us to continually engage, reinterpret and expand, rather than flatten, the stories of our time and place. 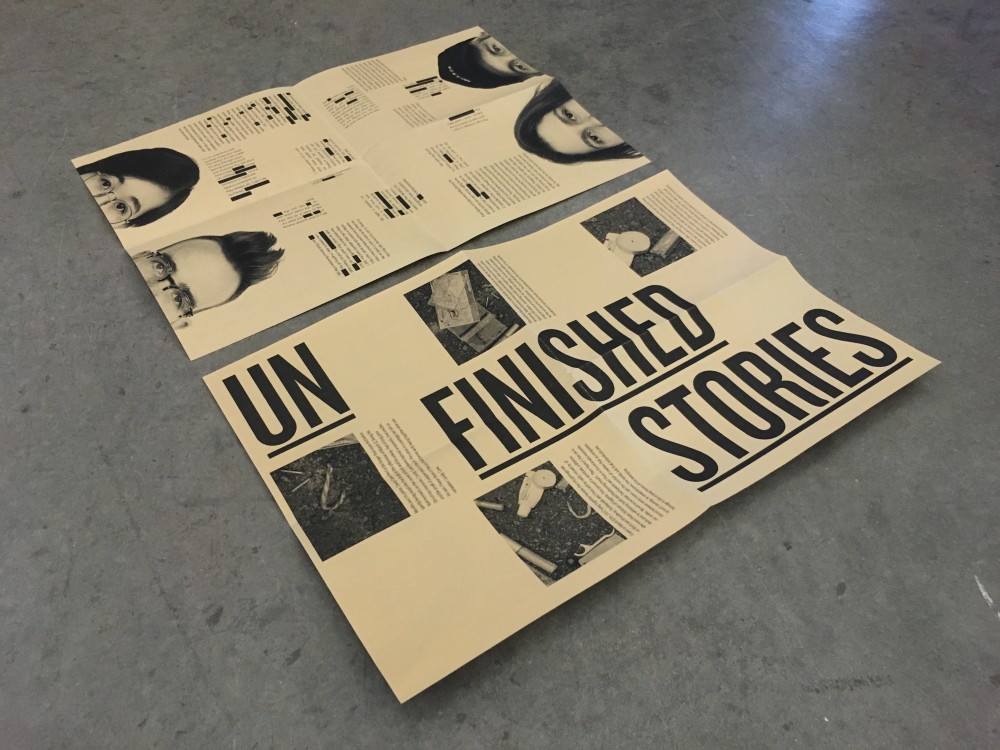